Big Al and the Heavyweights originally formed in 1996 as the Unknown Blues Band, with founding members Al Lauro, Warren Haynes (Allman Brothers Band and Gov't Mule), and pianist Rick Gergen (Sweethearts of the Rodeo).  Of course, Warren is no longer in the  band but Big Al has formed a solid array of musicians that features Louisiana Music Hall of Fame pianist vocalist, Wayne Lohr along with guitarist vocalist extraordinaire Marcel Anton and renowened California bassist vocalist Mark Parsons.

"Love One Another" was recorded at famed Suite Mix Studios in Slidell, LA with George Curreau Jr engineering and producing who is noted for Funky Meters guitarist Brian Stoltz's numerous recording projects. The album charted at # 19 on the Living Blues Charts and #15 on The North American College & Community Radio Chart and # 8 on the Roots Music Blues Chart .

Big Al and the Heavyweights'  live performances are family oriented, energetic and most of all fun. This is a show you don't want to miss! 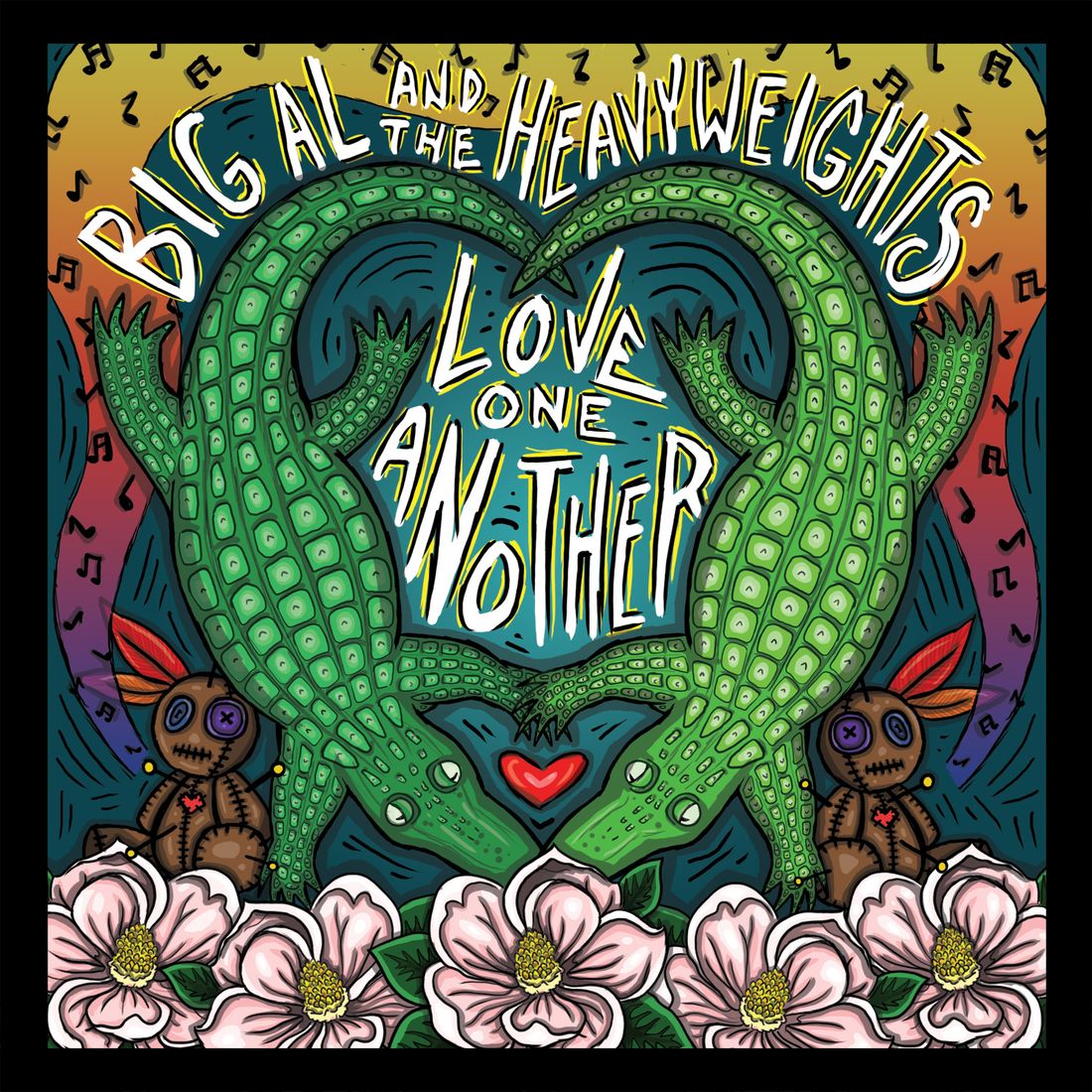